The Tupolev Tu-2 “Bat” (it’s NATO reporting name) was one of the best warplanes of WWII, but is generally not well-known outside the USSR. A fast light bomber, it was remarkably agile, enough to out-maneuver lower tier fighters, and it’s closest comparison during WWII would probably be the German Ju-88. The Tu-2 also had a long and eventful career after WWII. 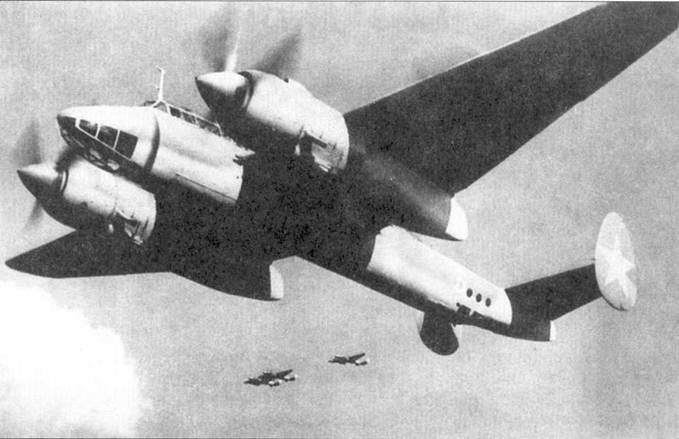 END_OF_DOCUMENT_TOKEN_TO_BE_REPLACED

The BA-64 armored scout car was a good example of a WWII fighting vehicle which was completely obsolete by the time that war ended, but still saw postwar use, including combat in the Korean War. 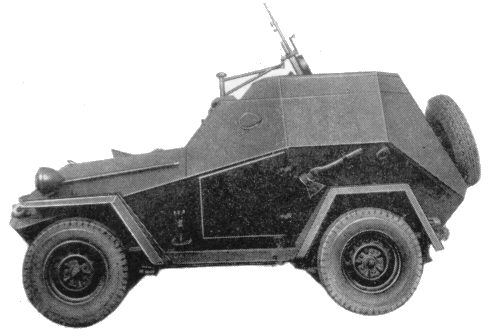