Since starting wwiiafterwwii, I have wanted to do something on this topic but was unsure how to approach it. I am interested in how WWII weapons performed in battle against Cold War replacements. But also, it is fascinating to consider how they ended up where they did after WWII……how did a Garand built to fight Imperial Japan end up in the Somali desert in the 1970s, or how did a Waffen-SS sturmgewehr end up in 21st century Damascus? 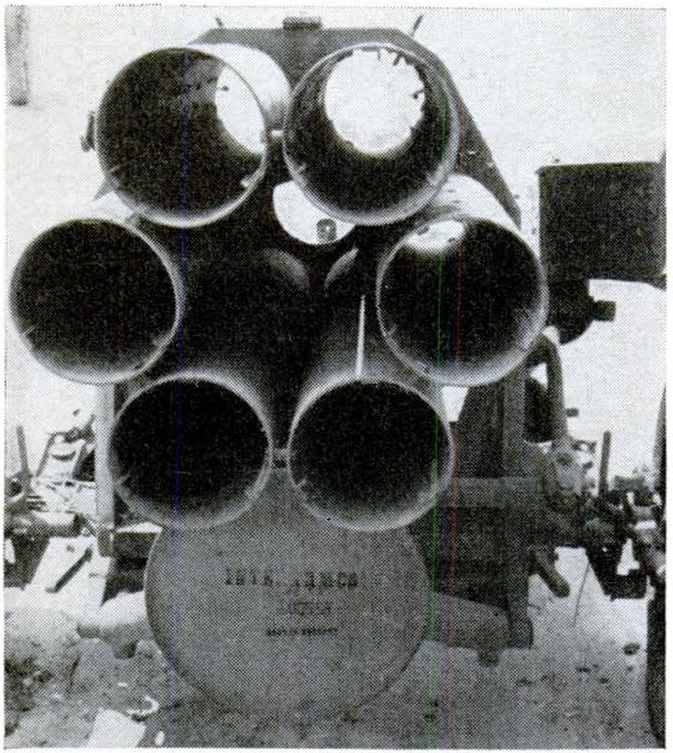 (An ex-Wehrmacht NbW 42 Nebelwerfer with Interarms markings in the 1960s.)

END_OF_DOCUMENT_TOKEN_TO_BE_REPLACED

Besides French service, the MAS-36 saw significant use abroad after World War Two.