Through remarkable circumstances, the last C-47 Skytrain built during WWII ended up in the Congo where it lingered on into the 21st Century.

(C-47 Skytrain. The stripes are an identification marking used during the 1944 “Overlord” D-Day landings.) 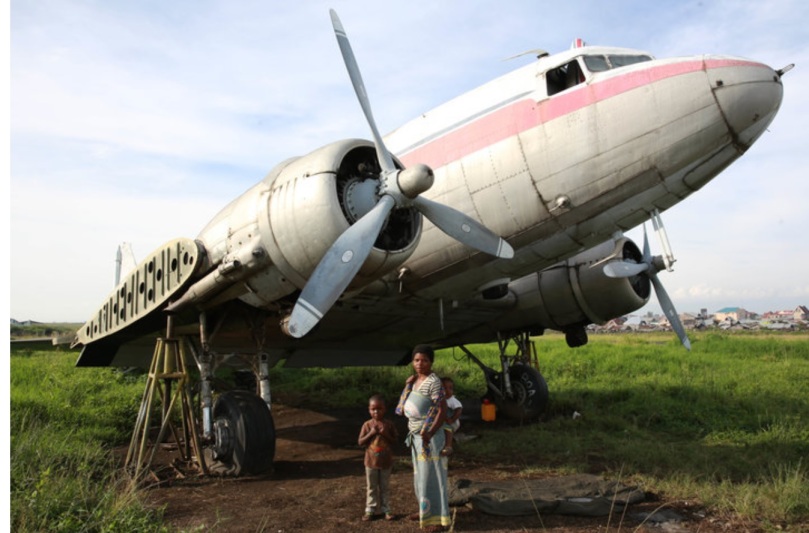 As a background to the astonishing story and unfortunate fate of this one Skytrain, it is perhaps worthwhile to look at the very long and varied history of the C-47 / DC-3 in the country. The plane is somewhat unique in aviation in that it became almost symbolic of a new nation’s struggles.

END_OF_DOCUMENT_TOKEN_TO_BE_REPLACED

The M4 Sherman was the main American tank type of WWII. After the war, it saw additional combat worldwide – first as a tank in its original WWII form, then in following decades through various upgrades, and in rebuilt form for non-tank uses.

One of the more remarkable of the latter was the Kilshon, an Israeli system to destroy the radars controlling and guiding enemy surface-to-air missiles (SAMs).

(US Army M4 Sherman tank in action during WWII.) 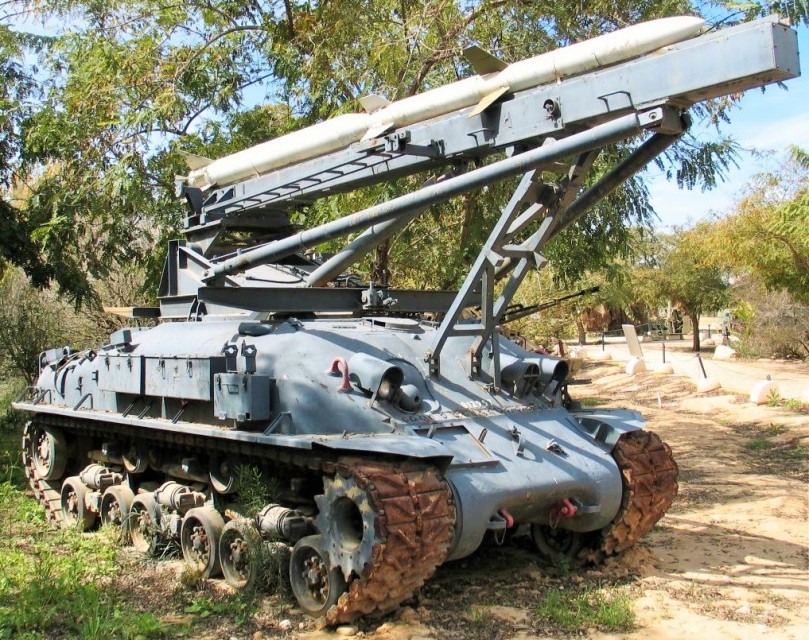 (The Israeli Kilshon ARM launch vehicle, which used a WWII Sherman as the lower portion.)

END_OF_DOCUMENT_TOKEN_TO_BE_REPLACED

Some warships which survived WWII were given updates during the late 1940s or 1950s, for the most part modest changes to keep them current a while longer. In terms of being the most dramatically altered, a few examples stand out including the two WWII Baltimore class gun cruisers transformed into the US Navy’s first guided missile cruisers; USS Boston (CAG-1) and USS Canberra (CAG-2).

Of all WWII warships later rebuilt, Taiwan’s Wu Chin III modifications to Gearing class destroyers may be the most amazing. Unlike the cruisers above, the Taiwanese were packing more technology into smaller hulls; they did not have the Pentagon’s budget to play with; and most amazingly this was done not just years after WWII ended, but almost a half-century later.

(The Gearing class destroyer USS Power (DD-839) at the end of WWII.) 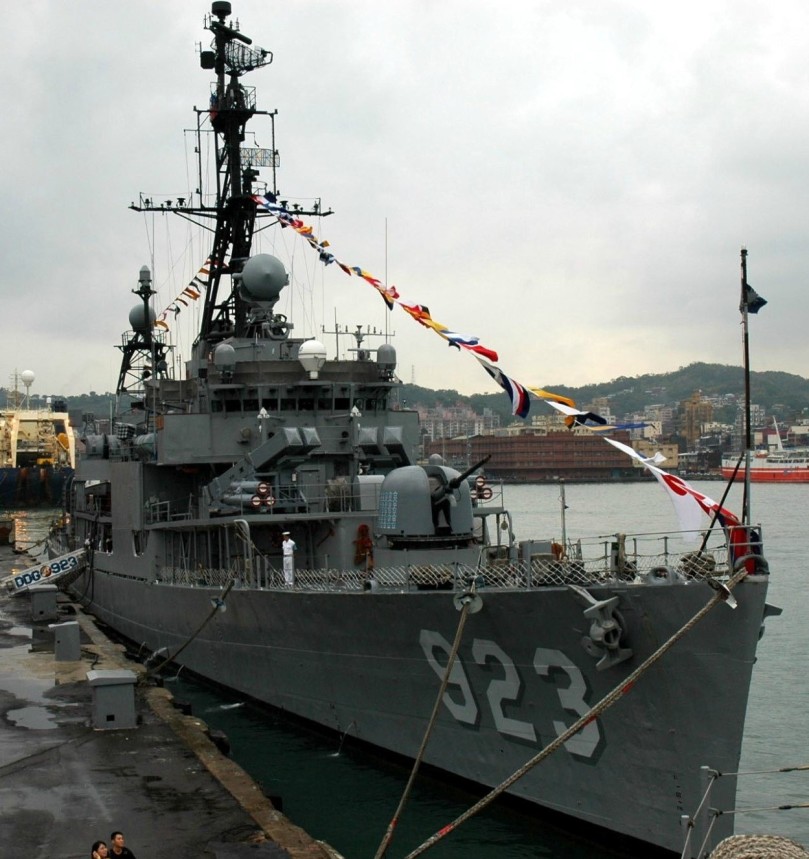 END_OF_DOCUMENT_TOKEN_TO_BE_REPLACED

The USA’s M3/M5 Stuart family is a fairly well-known tank used by numerous countries during and after WWII. In the case of Brazil, what makes the story interesting is the variety of modifications done to Stuarts decades after WWII had ended.

(Brazilian M3 Stuarts on the Italian front during WWII. These are early-production tanks, still with the nearly-useless sponson machine guns and prewar hatch design.) 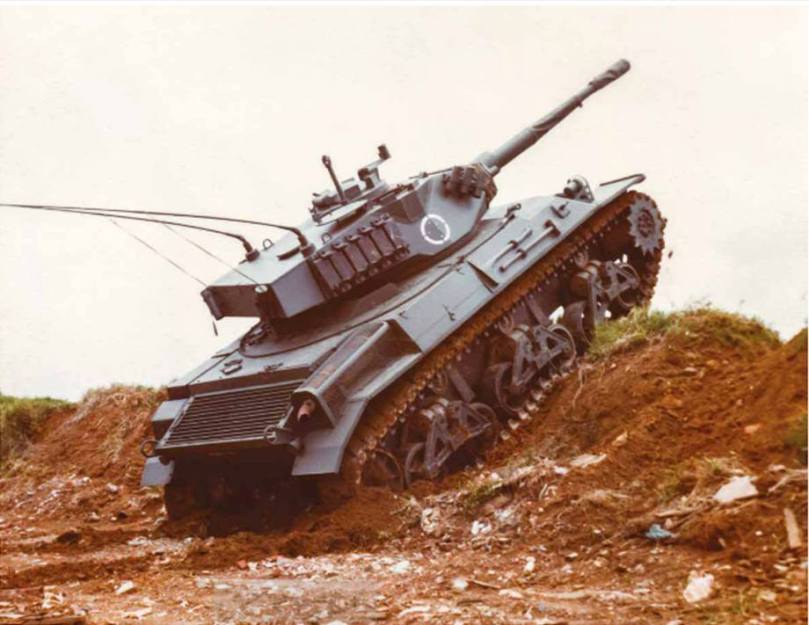 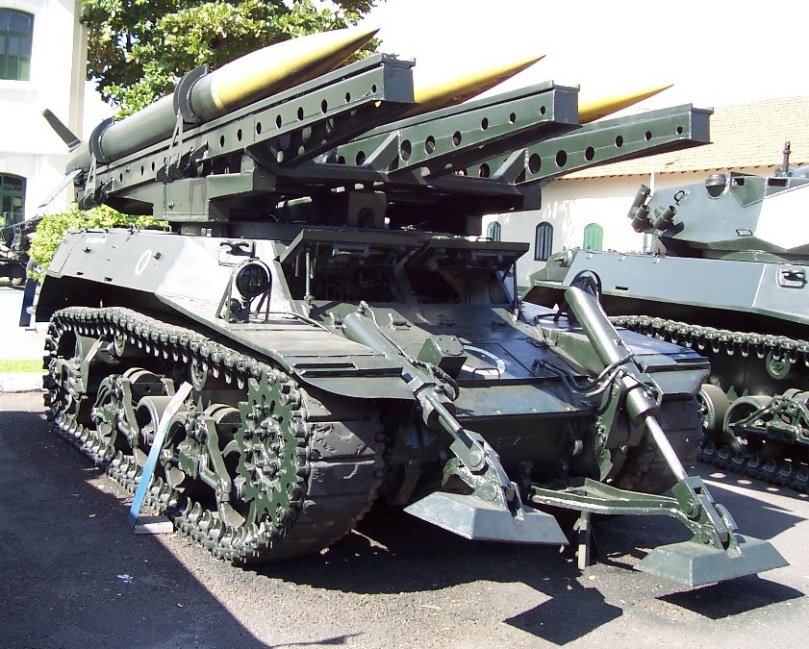 END_OF_DOCUMENT_TOKEN_TO_BE_REPLACED

I debated writing on this topic as it really doesn’t fit the theme of WWII weaponry being used after WWII. However in the past I have described how WWII warships were preserved, how they were modernized, and how they were transferred between countries. So maybe this will be of interest.

(The ex-USS Franklin (CV-13) being scrapped in 1966. This aircraft carrier had been terribly damaged in 1945, repaired at great expense, but never again used. Cut metal from other WWII warships fills the property of Portsmouth Salvage.)

(A Mk15 triple 8″ gun turret yanked off a WWII cruiser by Zidell during the 1970s. Zidell scrapped hundreds of WWII warships.)

(The ex-USS Sphinx (ARL-24), a WWII repair ship, being scrapped in 2007 by Bay Bridge Enterprises. The original shipbreaker for this job went bankrupt, which happened with increased frequency in the 1990s and 2000s.) (photo by Robert Hurst)

END_OF_DOCUMENT_TOKEN_TO_BE_REPLACED

The naval side of the 1982 Falklands War is most remembered for the sinking of the cruiser ARA General Belgrano, the Exocet missile, and the first combat uses of atomic-powered submarines and V/STOL fighter planes. One less-studied episode was the final use of a WWII submarine in combat.

(The wrecked ARA Santa Fe – the former USS Catfish – after the 1982 Falklands War.)

END_OF_DOCUMENT_TOKEN_TO_BE_REPLACED

The navy of Myanmar (formerly Burma) is not well studied and prior to the mid-2000s, did not really amount to much. Three warships from WWII served on for decades in the Burmese navy and as of 2020, two still were. 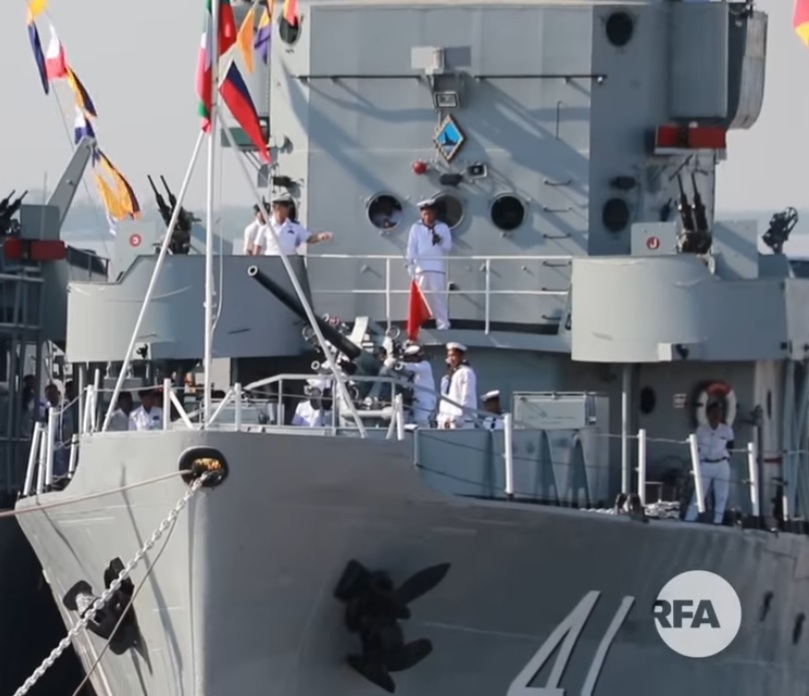 END_OF_DOCUMENT_TOKEN_TO_BE_REPLACED

The Tokagypt, Hungary’s odd Egyptian-contract post-WWII TT-33 half-clone, is somewhat known in the firearms community. It appears in any number of books from the relatively entry-level Small Arms Visual Guide up to professional-grade publications. Yet in either case, the level of information is often similar and very brief: it was a 9mm copy of the Tokarev, it was made for Egypt, they didn’t want them all, some were used by terrorists…..and little else is usually explained. So perhaps this will be of value to those interested.

END_OF_DOCUMENT_TOKEN_TO_BE_REPLACED

The 1986 accident at the Chernobyl nuclear power plant was one of the worst man-made catastrophes ever, and the worst event in the history of the Soviet Union other than the 1941 German invasion during WWII.

Quite improbably, a vehicle of that war played a very minor role in the 1986 event. 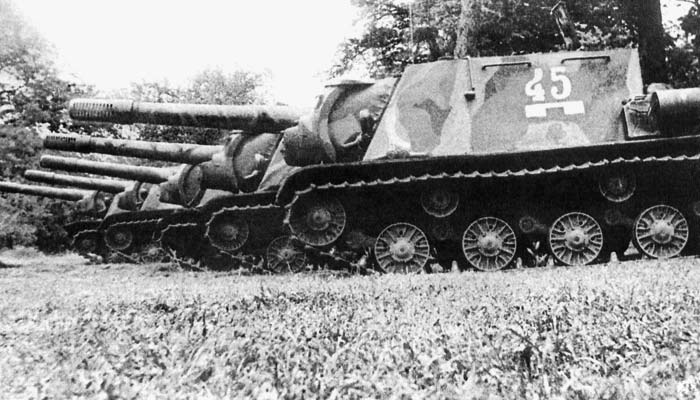 (A German road sign points east towards Chernobyl during the “Barbarossa” operation in 1941.) 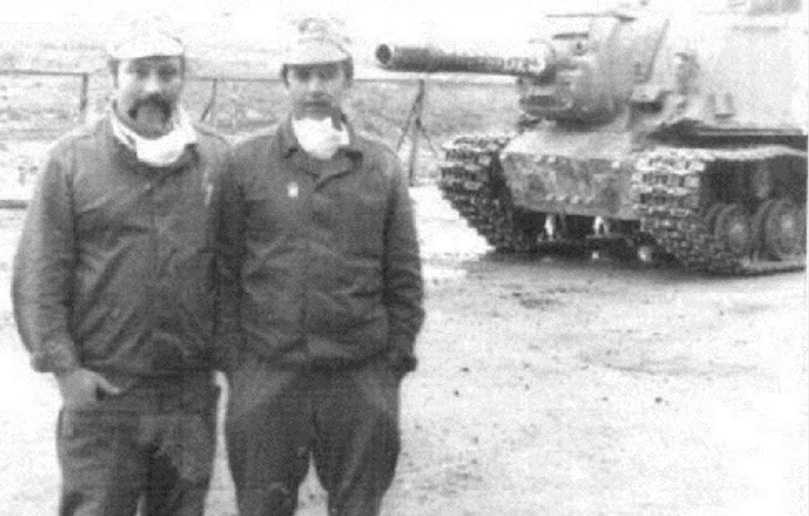 (ISU-152 in Pripyat, Ukraine during 2018, with the New Safe Containment (NSC) structure of the former Chernobyl nuclear power plant in the background.)