Formerly one of Great Britain’s eastern African colonies, Tanzania used WWII-era equipment throughout the later 20th century including a late-1970s war against Uganda.

(Mt. Kilimanjaro is the highest point of Africa and the only part of Tanzania to receive snow. East Africa Railways continued in dwindling existence after WWII, including the wartime Garratt steam locomotives. The defunct company’s rail lines were a great logistics asset to Tanzania during the 1978-1979 Kagera war.) (photo via internationalsteam.co.uk website)

END_OF_DOCUMENT_TOKEN_TO_BE_REPLACED

Largely forgotten today, Uganda (ruled by Idi Amin between 1971-1979) fought a very violent war against Tanzania in 1978-1979. This war, which ended Amin’s disastrous and brutal reign, saw the use of M4 Sherman tanks in one of their final appearances on the world’s battlefields. 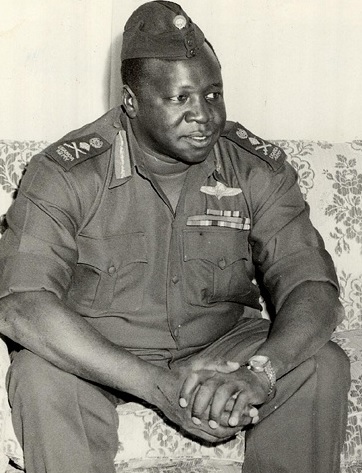