After achieving independence from the United States ten months after the end of WWII, the military of the Philippines was infused with a variety of WWII American weapons, some of which are still in use in 2018. 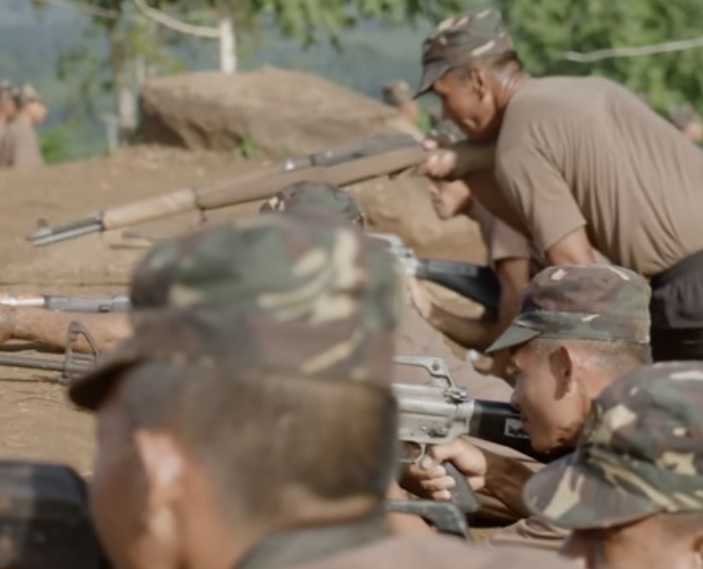 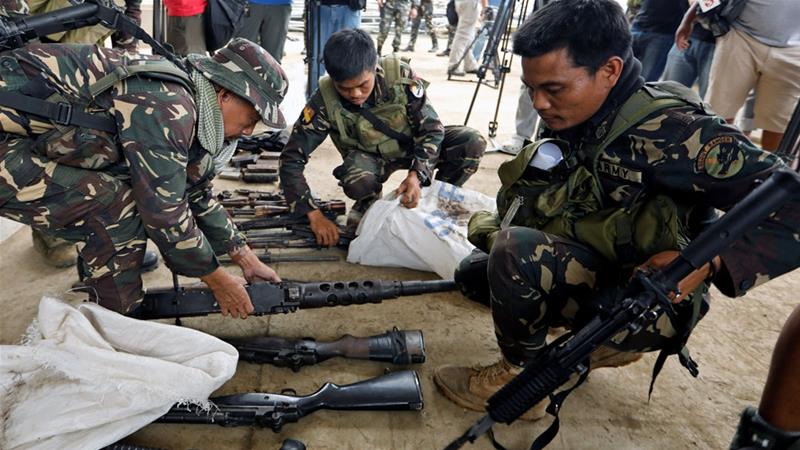 (Philippines army soldiers display weapons captured from Abu Sayyaf in 2017 including a pair of M1 Garands, one of which has been spray-painted glossy black.)

END_OF_DOCUMENT_TOKEN_TO_BE_REPLACED

It is often forgotten today that, like defeated Germany, Austria was split up into four occupation zones after WWII. Just like Berlin in Germany, the capital Vienna was split up four ways as well. When the country reunified in 1955, it’s new army was equipped with an interesting mix of WWII weapons; both Allied and Axis, and both Soviet and American. 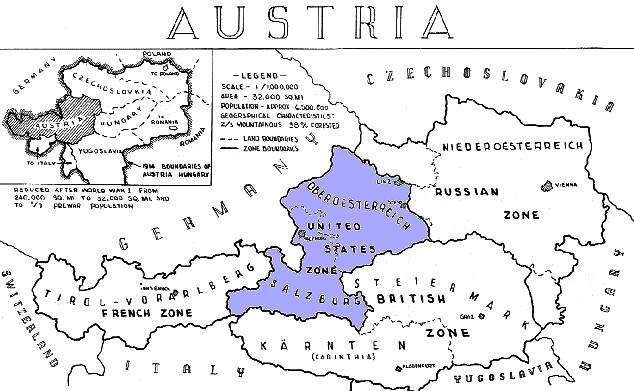 (A 1945 US Army map showing the four occupation zones, with the American zone highlighted.) 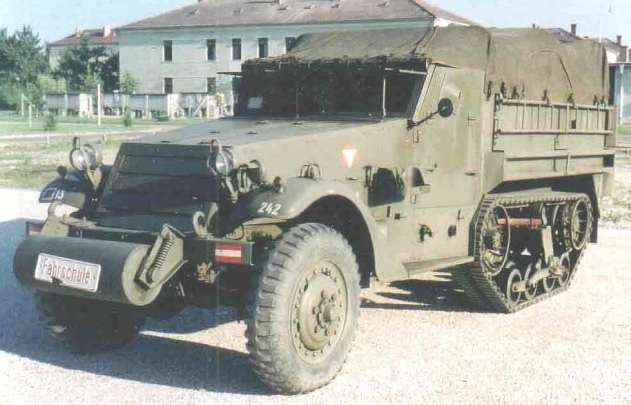 (A WWII-veteran M3 half-track of the Austrian army. The bumper plate states that it is a driver instructional vehicle.)

END_OF_DOCUMENT_TOKEN_TO_BE_REPLACED

Long isolated and neutral, Afghanistan before 1973 used an amazing assortment of WWII-era tanks, artillery, and fighting vehicles. In many cases, they remained in Royal Afghan Army use long after they had faded elsewhere in the world. 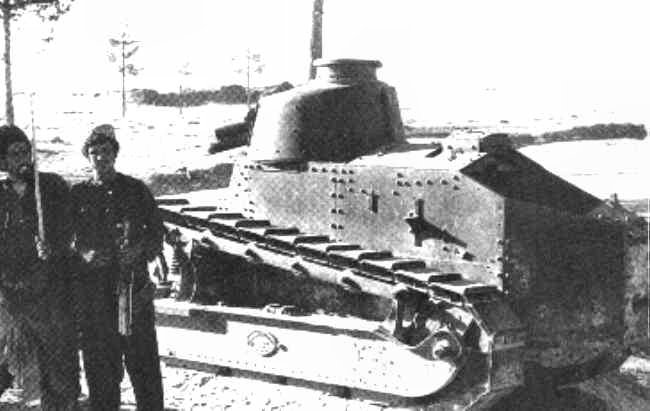